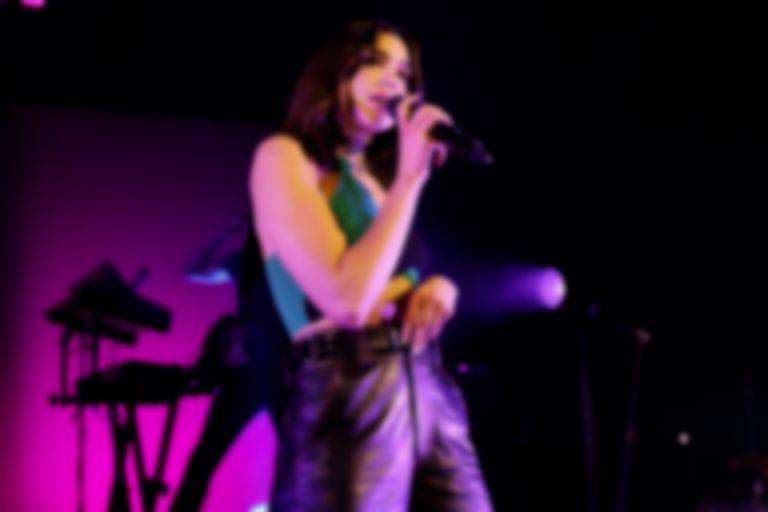 Underworld, Actress, and James Holden will also play, with Holden bringing his new project the The Animal Spirits. From Spain comes prolific Galician producer Cora Novoa - the first woman to win the award for the Best DJ Of The Year in the Vicious Awards - as well as the Madrid-born Víctor Santana, who is revitalizating Detroit techno for a Spanish audience, and Alicante native Ylia, former resident of clubs such as Nitsa and City Hall in Barcelona.

The mighty Jet (remember them?) haven't played Spain in 11 years and return for Mad Cool, while Childhood and Goat Girl along with Chicago rapper Mick Jenkins, emo-rockers Deaf Havana, and the mighty Milk Teeth are also playing.