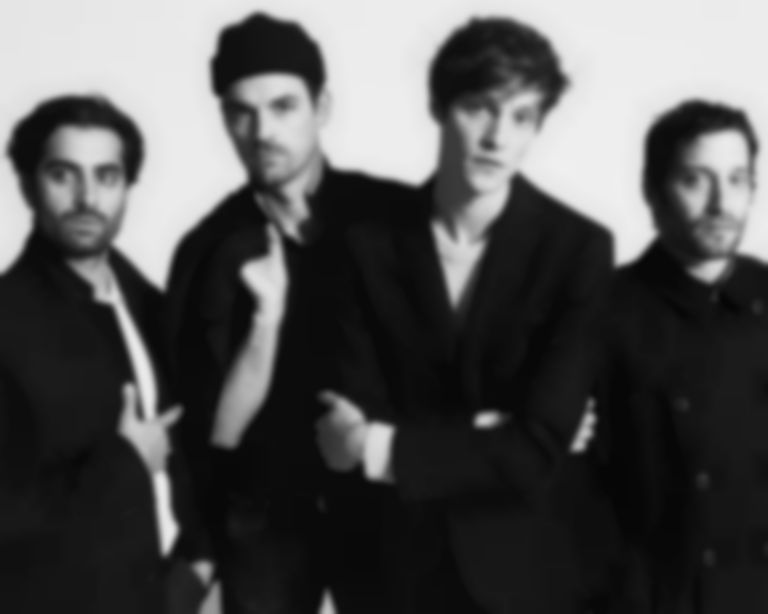 Two years on from the release of their self-titled debut, Drowners are back with a brand new album.

The first song from the release, "Cruel Ways", also the band's first new material in two years, can be streamed below.

"The writing process was a lot more collaborative this time around and I think the result is sort of a truer reflection of who we are as a group," frontman Matt Hitt told Noisey of the record. "After writing dozens of songs, editing, re-arranging, etc… what came out of us is this dark pop record. If the first record was about us roaming around downtown bars, discovering NYC, then this one is more reflective… think of us locked in a dark room wondering what the hell’s going on outside"

On Desire is released via Frenchkiss Records on 24 June.