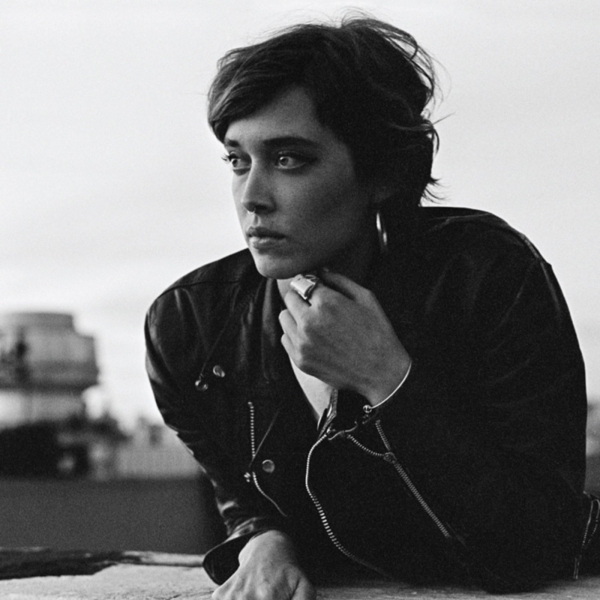 A band of tasty, Strokes-ey, easy-listening licks, 2014 gives us all a chance to get a real feeling for what Drowners are about.

After releasing the Between Us Girls EP last year, their self-titled debut arrives carrying with it three re-recorded tunes from said record (“Long Hair”, “You’ve Got It Wrong” and “Shell Across The Tongue”). Originally hailing from the depths of Wales, singer (and model) Matt Hitt fronts the New York-based quartet with an infectious and indulgent singing tone. Straight from the off you’re plummeted into a rapture of swirling riffs and distorted vocals which have come straight from the early 2000s.

Though they talk the talk (“I don’t live like you do”, snarls Hitt on a raucous “Luv, Hold Me Down”), walking the walk proves more difficult, as much of the record comes and goes without any real conviction, with nigh on every song containing some clichéd lyric about experiencing love which shan’t be changing anyone’s life.

Fortunately, the mediocrity is broken up by the likes of “Bar Chat”, which makes great use of rampant strumming, ever-present tribal-like percussion and a trademark punchy Drowners chorus.

Drowners is a short record that ends on a high, concluding with the bitter punch of “Shell Across The Tongue”, an outstanding amalgamation of passionate vocals and carefully thought out riffs that’s the true definition of a foot tapper. It’s the record’s most easy-to-appreciate moment, but whether there’s enough to the rest of it to ensure its makers aren’t soon to be forgotten remains to be seen.