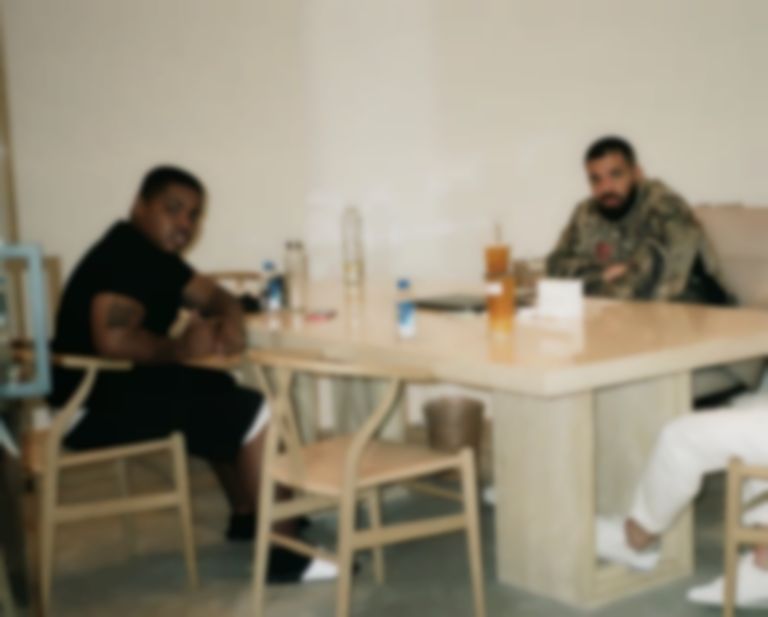 Toronto's Smiley has recruited Canada's biggest rap star Drake to feature on his new single "Over The Top".

The song is lited from Smiley's forthcoming project.

Earlier this month Drake revealed that his long-awaited Certified Lover Boy album was about to be mixed. The album, which has been teased since August 2020, is still yet to get a release date.

Smiley's "Over The Top" track featuring Drake is out now.