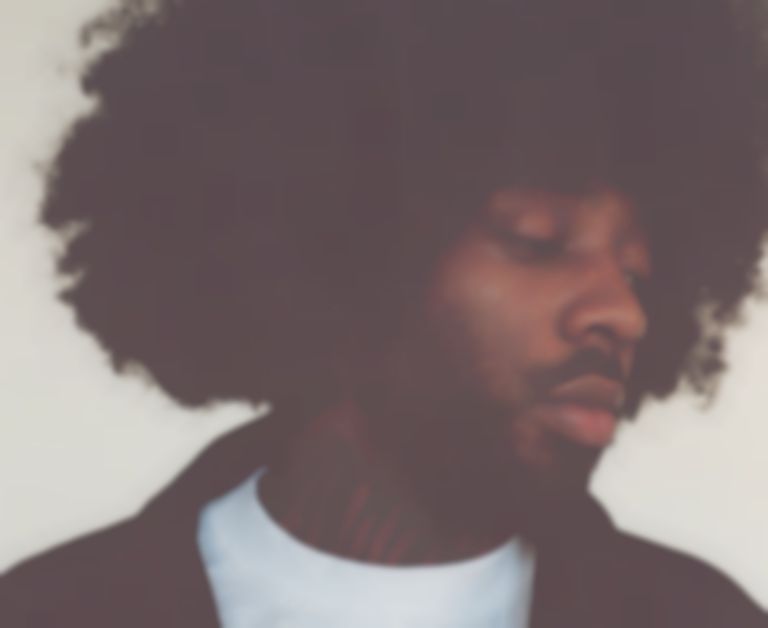 Brent Faiyaz has joined forces with Drake on new single "Wasting Time", which features production from The Neptunes, aka Pharrell Williams and Chad Hugo.

"Wasting Time" arrives ahead of a new EP that's yet to be announced, and marks Faiyaz's first new outing as the lead artist since March's "Show U Off".

The new song features a verse from Drake, and includes production from The Neptunes.

As well as releasing his own music this year, Faiyaz collaborated with Jorja Smith with his Sonder project back in April, and appeared on Tyler, The Creator's CALL ME IF YOU GET LOST album track "SWEET / I THOUGHT YOU WANTED TO DANCE" last week.