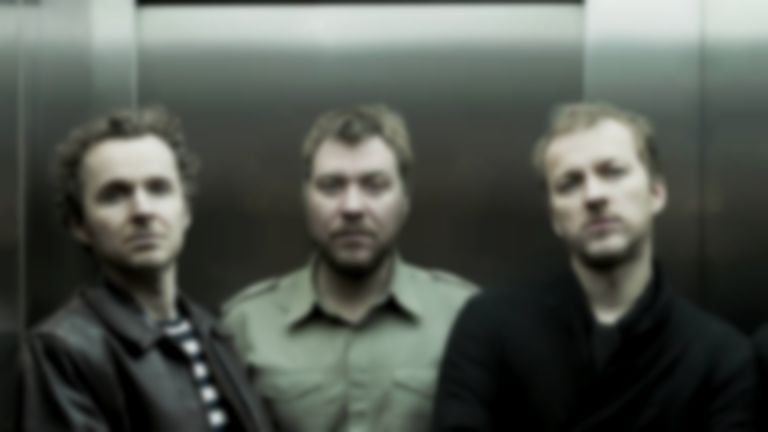 Doves have shared a second teaser clip hinting that they're about to drop new music.

Back in March 2019, Doves said they were planning to release a new album in 2020. There haven't been many updates since then, apart from in January, when Doves revealed on Facebook that they were "Putting the finishing touches to the last song for album no 5."

Last Friday (12 June) the band shared a 47-second video on socials, and linked to their website which featured a countdown clock.

The coundown clock ends on Thursday (18 June) at 5pm BST, and today (15 June), the band have shared a new 15-second teaser clip.

The band are yet to confirm new music landing this week. They haven't released a new album since 2009's Kingdom of Rust.

Check back later this week to see what Doves are up to. Visit dovesofficial.com to keep an eye on the countdown clock.