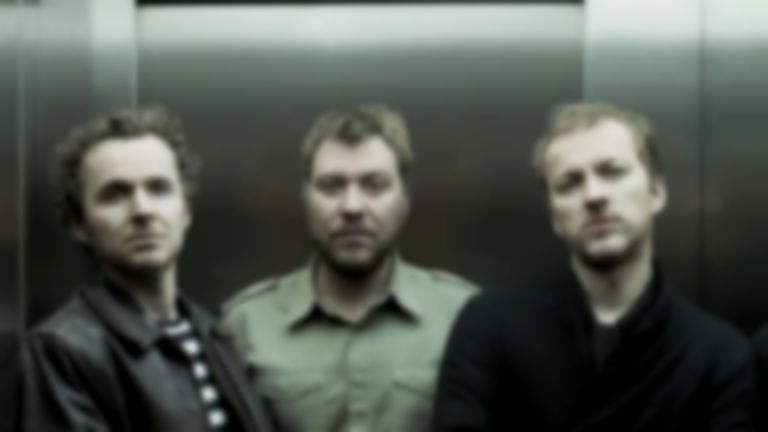 Doves have given an update on their highly-anticipated fifth album, revealing they're finishing the final song on the record.

Today (27 January), the band has given an update on their first album since 2009's Kingdom of Rust on Facebook. They wrote, "Putting the finishing touches to the last song for album no 5. Mastering is in March (cut). Sorry we can’t say when it will be released yet ! As for now we will be working on videos and the cover art etc."

Back in December 2018, the band said they would only make new music if "the planets are aligned and we get that right vibe".