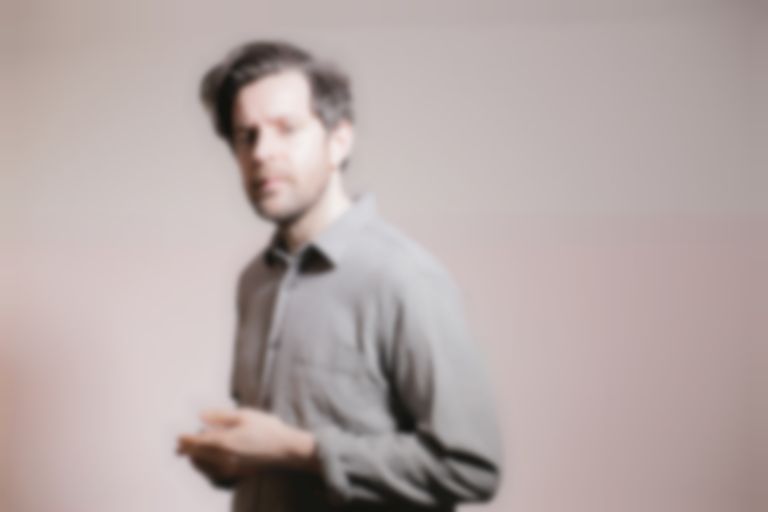 "The song is about affectionately remembering a particularly grim shared house not for its aesthetic but for the fact that it served as a venue to bring friends together," says Rafferty. "House shares fall apart as people pair-up, move on and sleepwalk into real life."

Rafferty adds, "The lyrics tell of receiving some bad news about an old friend, passing on the news to others that might not have heard yet and in turn remembering a simpler time when the song’s cast had less looming issues to deal with."

Not only did Rafferty write the songs for his new Doomshakalaka project, he also engineered, produced, and mixed his new material.

He adds, "Some of the songs off this record started life in 2011, but without a band or the capital to record, they waited in the wings until I could beg, borrow or buy the gear to record them exactly how I thought they should be heard."

Discussing the topics on the album, Rafferty says, "It’s largely a record about remembering moments from my teens and 20s and what those moments mean to me now. I love the texture that ageing brings to an artist’s output. I like the sound of a big hole dug deep."

"James Asleep" is out now. Doomshakalaka's self-titled debut album is released 5 June via Moshi Moshi Records, and is available to pre-order now.