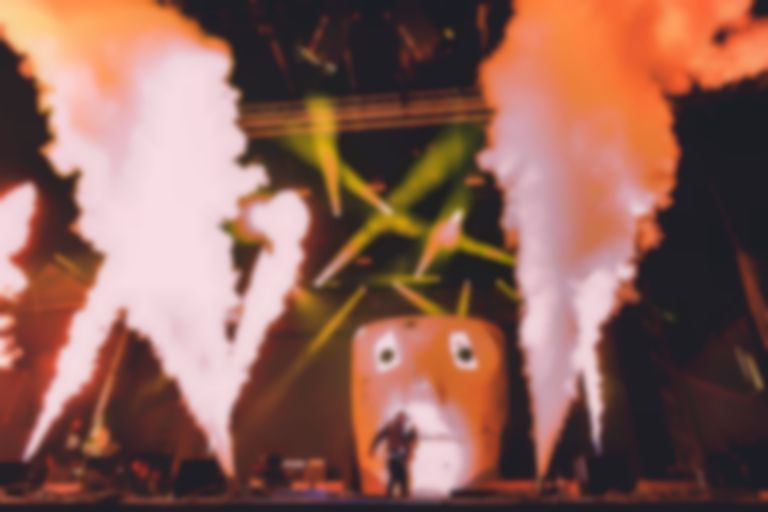 Apparently Donald Trump and his administration are still waiting for A$AP Rocky to thank them for intervening in his assault case in Sweden.

The US President soon got involved, and revealed details about his communication with Swedish Prime Minister Stefan Löfven, which didn't really do anything at all.

Following A$AP Rocky's release, Yahoo! News reports that there's some people behind the scenes in the Trump administration that are still waiting for A$AP Rocky to thank them for their involvement.

Yahoo! News wrote, "The president’s allies who connected Rocky’s team with the White House hoped to facilitate a scene that would bolster Trump’s image among African-Americans. Instead, they say they were left angry when Rocky failed to thank Trump or those around him."

The people involved include Darrell Scott, a pastor from Ohio and one Trump’s black surrogates, Kareem Lanier, the co-chariman of the Urban Revitalization Coalition, and Hassan Muhammad, who calls himself a "fixer" in the music industry.

In the Yahoo! News report, Scott recalls telling A$AP Rocky's manager John Ehmann, "The White House didn’t ask for anything. There were no conditions attached, but my condition and Kareem’s condition was that all I’m asking for you guys to do is say thank you."

Apparently Lanier also ended up snapping at Mayers' attorney Damien Granderson, "I was like, man, you ungrateful motherfuckers, you. I can’t believe you. ... We didn’t ask you guys for nothing other than for you guys to be grateful. We just want you guys to be appreciative and say thank you."

Upon his release, both Lanier and Scott were disappointed that Mayers hadn't thanked them for their involvement with his case. Lanier said, "One of the problems that we have as a culture - and I’m talking about black Americans - is herd mentality. Right now it’s popular for those guys to bash President Trump."

Scott added, "All he had to do was do a two-minute call to say thank you. Rocky hasn’t even called us and said, 'Hey, man, thank you guys. I appreciate it,' in private. Just in private."

Read the full report on yahoo.com.