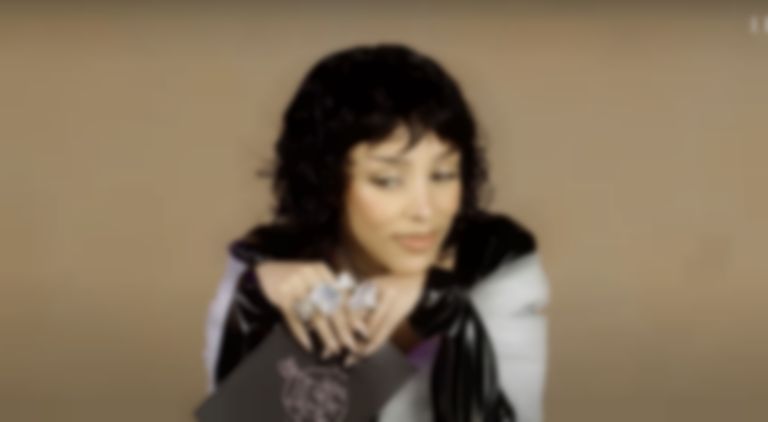 Doja Cat has revealed that her Planet Her follow-up will be "predominantly rap".

This afternoon ELLE published a new interview with Doja Cat, and towards the start of the interview, Doja Cat spoke about wanting to "finish this tour up, kill it, and see my fans happy. And then I want to start writing again. I’m going to finish this next album, and then I’m going to get the fuck out for a second."

Doja Cat likely said that before last Friday (20 May), when she pulled out of her tour dates with The Weeknd and her summer 2022 festival appearances due to tonsil surgery.

Later in the interview, ELLE revealed that Doja Cat's next album, which will follow last year's Planet Her, will be "predominantly rap". Doja Cat said, "I haven’t started just because of all the rehearsal and touring. I’ve got a lot going on, but it’s coming up. I have been getting songs and things sent to me…. Oh fuck, I wish I could tell people! There’s some really cool stuff that I got sent from friends. They’re all working on beats, and I’m giving them notes and they know what I want, so I’m excited."