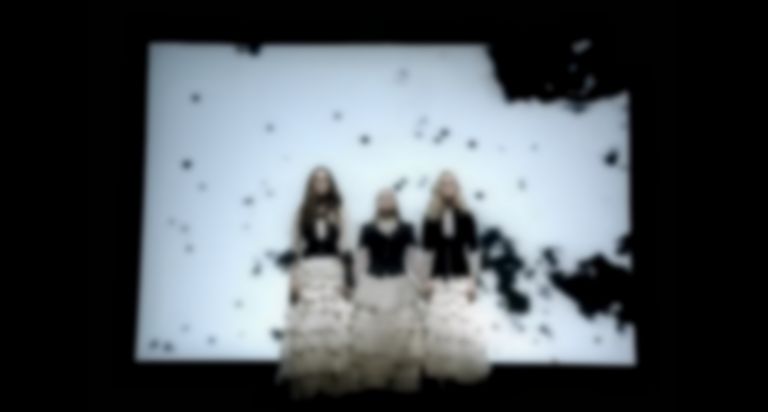 Dixie Chicks have shared a new clip from the studio with Jack Antonoff, teasing their first album in 13 years.

Texas trio Dixie Chicks have been updating their socials while they've been busy working in the studio on their first album since 2006's Taking the Long Way.

In one of their most recent posts, the trio take turns in saying words that make up the sentence "Dixie Chicks album coming..." before Jack Antonoff jumps in with a sarcastic "someday", complete with Snapchat's baby face filter.

There's no confirmed date for Dixie Chicks' new album, but judging by the hashtag used in the post, it could arrive this year.