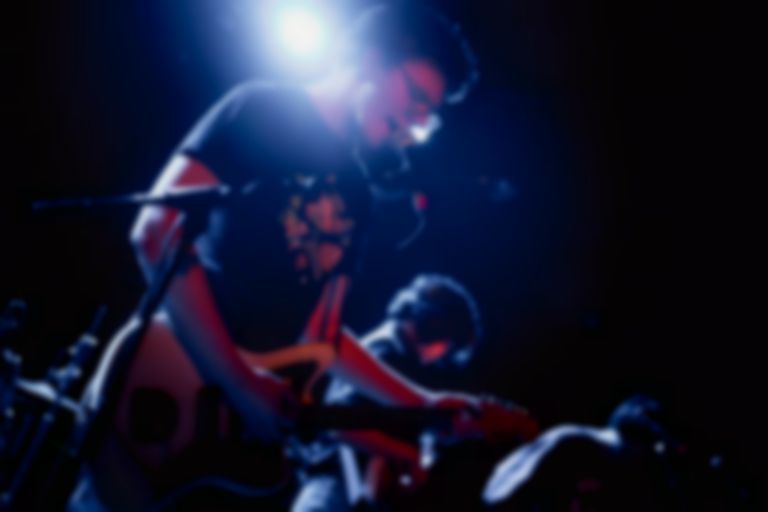 Wisconsin five-piece Disq have released a cover of Jeff Tweedy's 2018 song "I Know What It's Like".

"I Know What It's Like" originally appeared on Tweedy's 2018 LP WARM, and today (30 June) Disq have released a cover of the Tweedy track.

Vocalist Isaac deBroux-Slone writes of their Tweedy cover on Bandcamp, "I’ve been a big Wilco fan for the past few years and picked up Jeff Tweedy’s album WARM after Brendan had played it in the car a few times - "I Know What It’s Like" really stood out to me as a great pop/rock song that I could put my own spin on - the minimal structure of the original gave room for creative license. I sped up the original recording a decent amount so I’d have something to play along to and off I went. We decided it’d be fun to present the finished product as an interim release; post-Collector and pre-whatever's next."

He adds, "We always love throwing a fun cover or two in the set, and were gearing up to learn this one as a band so we could play it on our Collector release tour, but we all know what happened to that. My hope is that somebody who is a fan of Disq or Wilco (or both, or neither) could find some comfort in our version of this song (I know I’ve found comfort in Mister Tweedy’s original)."

Disq's cover of Jeff Tweedy's "I Know What It's Like" is out now.