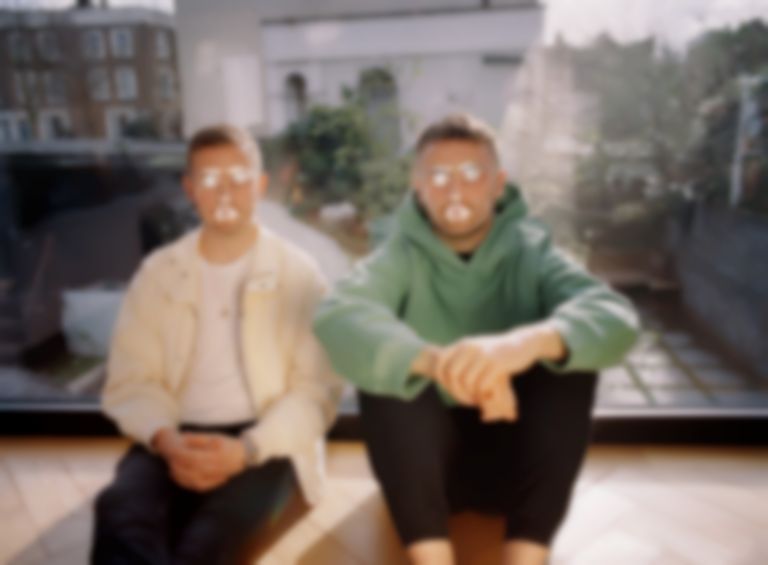 Disclosure have teamed up with Fatoumata Diawara for a second time on new single "Douha (Mali Mali)", which will feature on the duo's upcoming LP ENERGY.

The new single will feature on Disclosure's ENERGY album alongside earlier outings, including the slowthai and Aminé collaboration "My High" and the title-track "ENERGY".

"Douha (Mali Mali)" featuring Fatoumata Diawara is out now. Disclosure's ENERGY album will be released 28 August via Island Records, and is available to pre-order now.