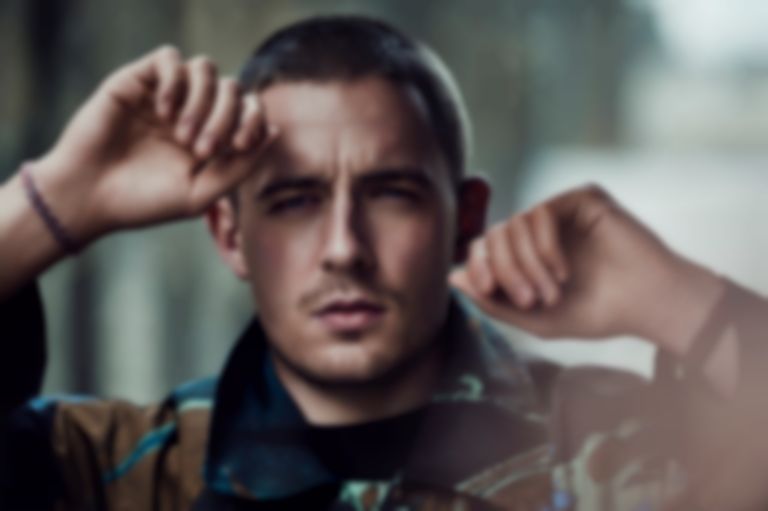 Dermot Kennedy has announced his debut album Without Fear, alongside revealing the lead single "Outnumbered".

Speaking about the new single, Kennedy says, ""Outnumbered" is an attempt to comfort anybody who is feeling overwhelmed. A reminder that beauty can be found no matter how dark the night may seem. I hope it can be a source of reassurance to anyone going through hard times. To know that things will get better and that hard times will become a thing of the past."