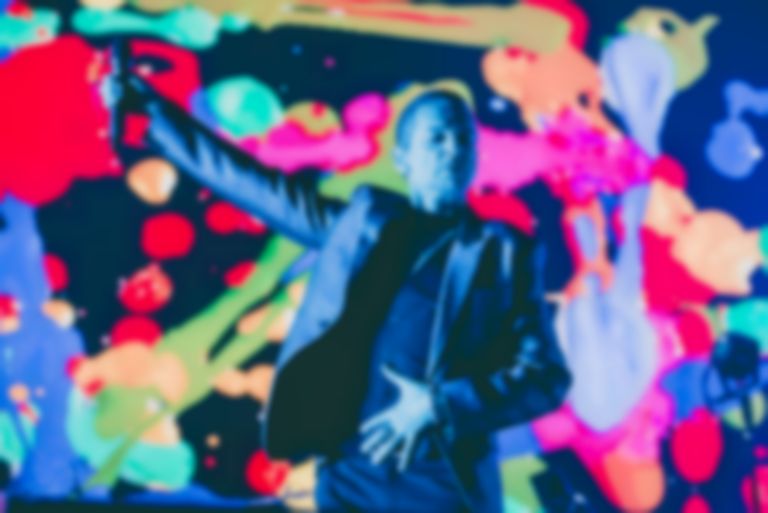 Isle Of Wight Festival has announced its first artists for 2018 - the year the fest celebrates turning half a century old.

Liam Gallagher, Kasabian, Van Morrison, Blossoms, James Bay, and The Script are also playing the festival, which takes place in Seaclose Park on the Isle Of Wight.

"This year's lineup brings together the best bands of the moment," says organiser John Giddings. "This is a special year as it celebrates 50 years since the festival’s first incarnation so it’s fantastic to celebrate with returning artists and those appearing for the first time."

The first Isle Of Wight Festival, which took place in 1968, saw performances from Jefferson Airplane, an early version of T.Rex, Fairport Convention, and more. It hasn't run continuously since the '60s, with a lengthy gap after an ill-fated 1970 edition leading to a law change prohibiting gatherings of over 5000 without a special license. The festival was revived in 2002 and has since seen sets from David Bowie, The Who, The Rolling Stones, Fleetwood Mac, Neil Young, Jay Z, Bruce Springsteen, R.E.M., and many more.