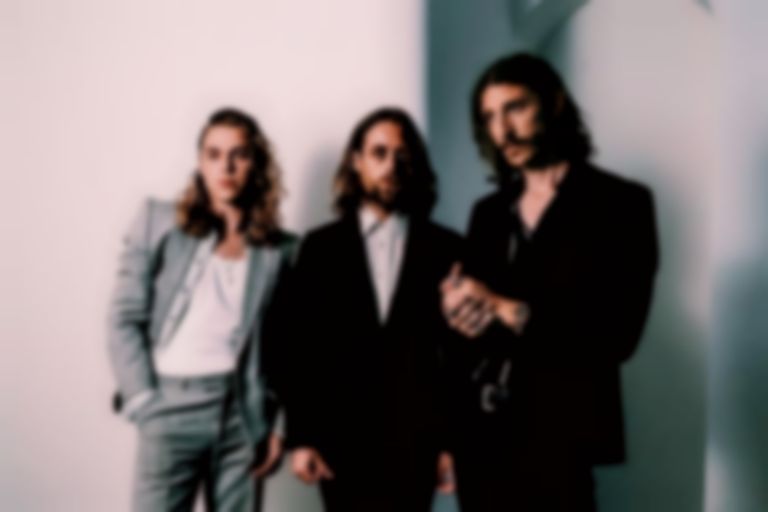 Demob Happy are back with their electrifying new single "Mother Machine".

Vocalist Matt Marcantonio says of the new track, "These last three singles have been like a trilogy, expressing things I've felt over the most intense year of touring I think we'll ever do, and things I've learned about where we're all going. I wanted to leave "Mother Machine" ‘til last as there's a lot of new sounds in it, and I like what it says about the future."

The band are yet to follow up their 2018 album Holy Doom.

Demob Happy's new single "Mother Machine" is out now via SO Recordings.