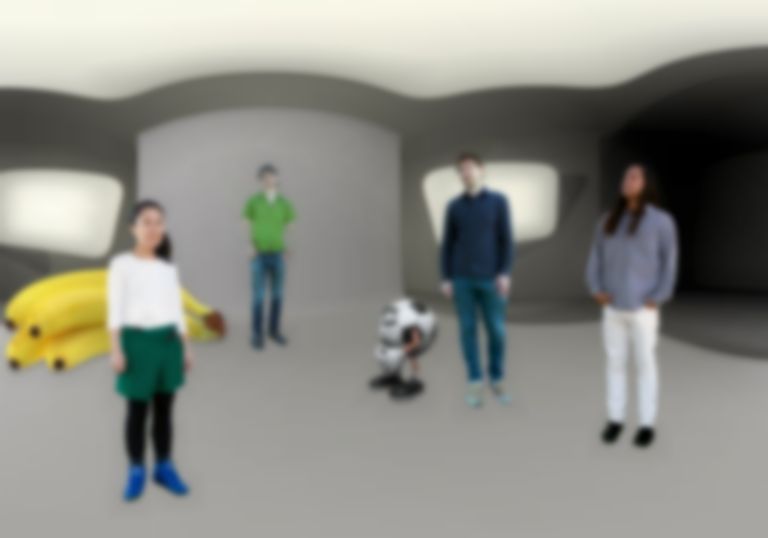 Deerhoof are streaming new single "Acceptance Speech" on Best Fit ahead of their new LP later this month.

The song follows "Debut", "Plastic Thrills", and "That Ain't No Life To Me" in previewing the band's upcoming LP The Magic.

It's a jangly, '70s-inspired jam with big chords and dizzying riffs that zaps away all your cares and worries. Satomi Matsuzaki's voice breezily drifts across a chugging undergrowth of rock, punk, and pop with infectious aplomb - it's more gold from the indie mainstays.

Drummer Greg Saunier says of the new album: "Maybe it came from the music we liked when we were kids, when music was like magic ­before we knew about the industry and before there were rules. Sometimes hair metal is the right choice. We all showed up in the mood to sing."

The Magic is released 24 June via Upset The Rhythm.