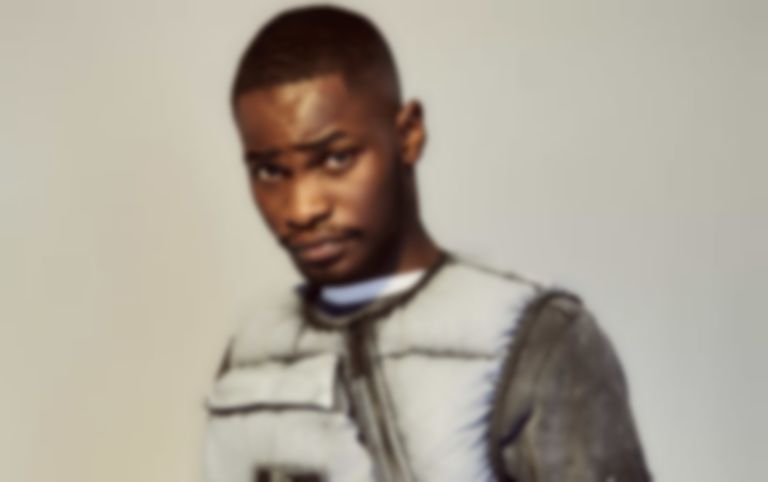 In September, a Twitter account was set up to hype people up for Dave's drill tune after a teaser of the track was shared. It seems as though the daily updates have worked, as Dave has not only dropped the tune, but he even retweeted the drill tune fan account.

The rapper has been in high demand as of late after scooping the 2019 Mercury Prize Award last month for his debut album PSYCHODRAMA.