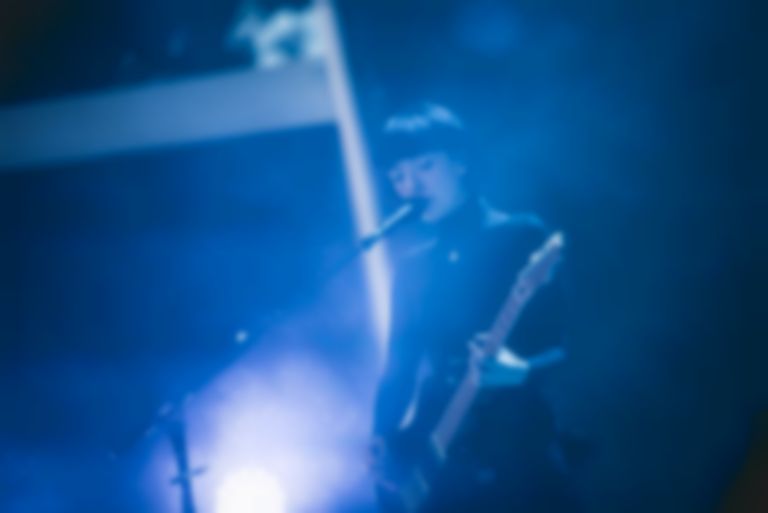 Daughter have unveiled their take on Frightened Rabbit's "Poke", which features on their Tiny Changes - A Celebration of The Midnight Organ Fight album.

"Poke" follows on from two covers of "My Backwards Walk" by Manchester Orchestra and Harkin and Sarah Silverman, as well as covers of "The Modern Leper" by Biffy Clyro and Julien Baker.

Last month, Daughter shared their thoughts on the heartfelt cover on Twitter, "Early last year, we were invited to celebrate the 10th anniversary of Frightened Rabbit's 'The Midnight Organ Fight' by recording a version of their song ‘Poke’. It was an honour to be given the opportunity to cover such a personal, devastating song. Although we felt we could never really do it justice, we enjoyed every moment of the challenge."

Tiny Changes - A Celebration of The Midnight Organ Fight will also feature covers by Craig Finn of The Hold Steady, Ben Gibbard from Death Cab For Cutie, The Twilight Sad, The National's Aaron Dessner and Lauren Mayberry of Chvrches, and more.

When announcing the record, Frightened Rabbit wrote, "Scott was a vital part of bringing this album together and it's something he was very excited about and worked hard to bring to life. He listened to and approved every track on there with us and he had already started preparing the artwork which you'll see on there (if you buy it). This is a celebration of a record that connected thousands of people to Scott and connected thousands of people to each other and ten years on it is still managing to do it. Scott would probably have put in some joke here about when the album hits puberty and starts rebelling by smoking weed and getting things pierced. We're not that funny so instead let's just raise a glass, blow out the candles and make a wish."