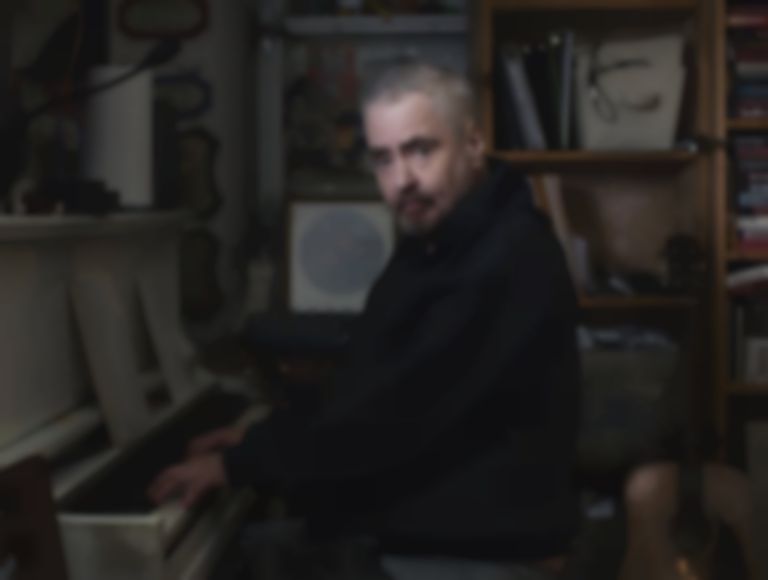 The first Daniel Johnston posthumous release has been announced, and it's landing on the August Record Store Day.

Johnston's The End Is Never Really Over posthumous release is a boxset that includes two Johnston albums that have been out of print for the past decade, 1990 and Artistic Vice.

The singer/songwriter died aged 58 from a suspected heart attack in September 2019.

The End Is Never Really Over will be limited to 500 copies worldwide on the August Record Store Day (29 August).

As well as featuring 1990 and Artistic Vice, Johnston's boxset will include seven stickers featuring Johnston's drawings, and a 16-page book of his art. It'll also arrive with a pin of Johnston's famous Hi, How Are You frog, also known as Jeremiah the Innocent, and a t-shirt with Johnston's Captain America 'End of the Show' drawing.

Daniel Johnston's The End Is Never Reall Over boxset will be released on 29 August, aka Record Store Day. Visit recordstoreday.co.uk for the full list of releases.