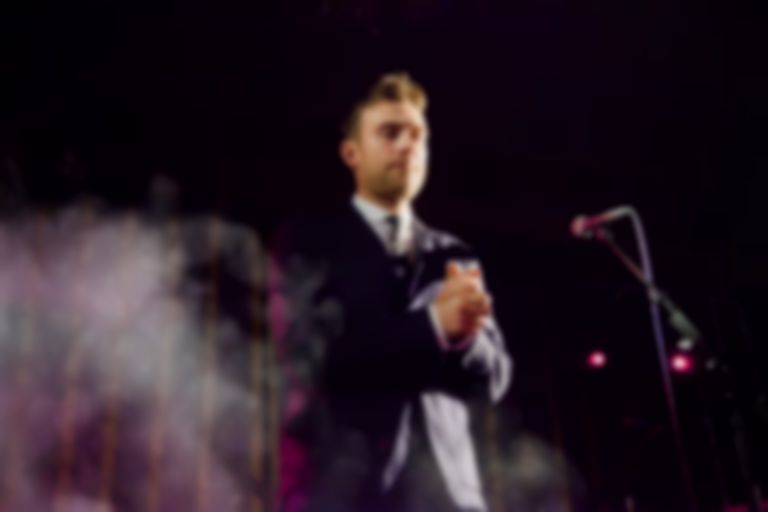 Damon Albarn's Africa Express just released new four-track EP, Molo, which is a stepping stone towards their album due to land this summer.

The EP is a small taster of their forthcoming album which is due to arrive this summer, and was recorded in the space of a week during a visit to Johannesbourg, South Africa, last year.

Africa Express' new MOLO EP is the first release from Albarn and co since 2014's Terry Riley's In C Mali.

MOLO is out now. Africa Express play a sold-out show in Leytonstone this Friday (29 March) as part of the Waltham Forest London Borough of Culture celebrations. Find out more.