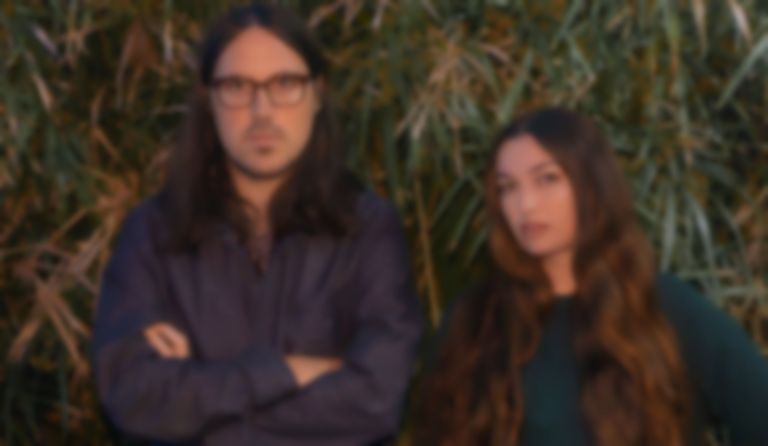 Cults have released new track "No Risk" as the third single to be shared from their fourth LP Host.

"No Risk" arrives after earlier singles "Trials" and "Spit You Out".

The duo says of their latest outing, "Antithetical to the title, the song is all about the benefits of taking risks, and how difficult that can be as a woman when being constantly told in both transparent and subliminal ways that you’re "second best" or not worthy of the same voice. The song transforms the title from a place of complacency to a challenge to empower yourself."

"No Risk" is out now. Cults' Host album is due for release on 18 September via Sinderlyn, and is available to pre-order now.