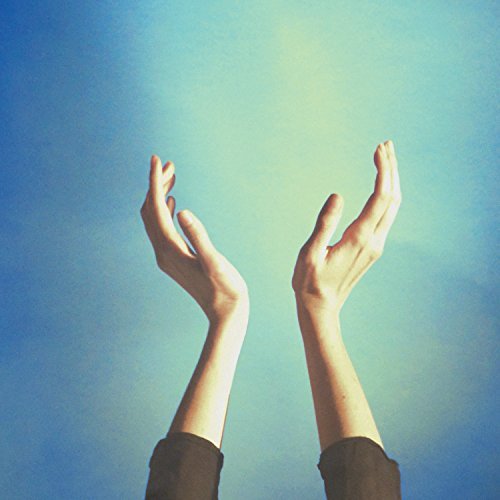 When Cults infiltrated the blog-rock sphere with their standout hit “Go Outside” in 2011, the Manhattan-based duo arrived at the golden arches of indie rock with a dreamy concoction of chic and minimalist indie-pop in tow.

Over the course of seven years, Cults have added three albums to their repertoire, each one more expansive than the last, with modest experimentation throughout and a few additional band members added for diversity. Their 2011 self-titled debut Cults was a surprisingly pop-oriented affair, narrowing in on their lo-fi pop expertise, while their 2013 follow up Static found frontwoman Madeline Follin’s vocals much more confident and focused, as well as multi-instrumentalist Brian Oblivian’s sleek compositions.

There are few standouts on their third album, Offering - if any at all - one of them being “Right Words,” a direct and catchy track utilizing the tool of their current trade: the synthesizer. Although “Right Words” would typically act as album filler on their previous efforts, it’s sadly a highlight of Offering.

Fishing themselves out of numerous creative ruts, Cults tend to add arbitrary complexities and details to the bulk of Offering, making for an extremely exhausting listen. In fact, most of Offering’s sharpest moments occur when Cults retreat to their old, stripped down sound.

Offering is a beast of its own. As much as Cults’ sound has expanded on their three album discography, Offering does the bare minimum in displaying their progression as individual artists - or as a group, for that matter. Draped in synths and bouncy, Top 40 bass lines, Offering turns out to be a lacklustre effort from a group once smothered in critical praise and year-end listings.