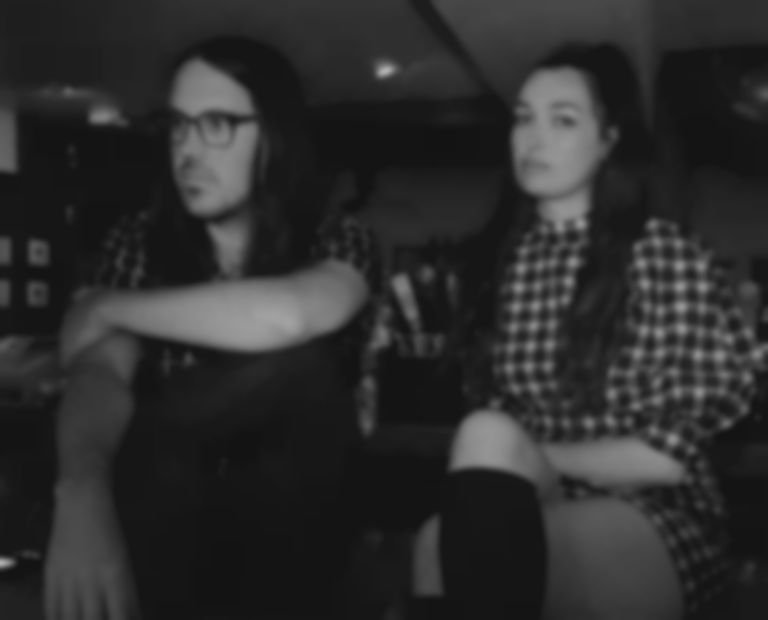 Cults are back with news of their fourth album Host, and have released the opening track "Trials" as the lead single.

"Trials" lands after last month's "Spit You Out", which will also feature on Cults' new album.

Cults say of their new single, ""Trials" focuses on the power that addictions and harmful ideologies have to transform. The chorus walks a tightrope between a metaphor for gaslighting and a despairing worry about the person you still hold out hope for."

"Trials" is out now. Cults' Host album is due for release on 18 September via Sinderlyn, and is available to pre-order now.