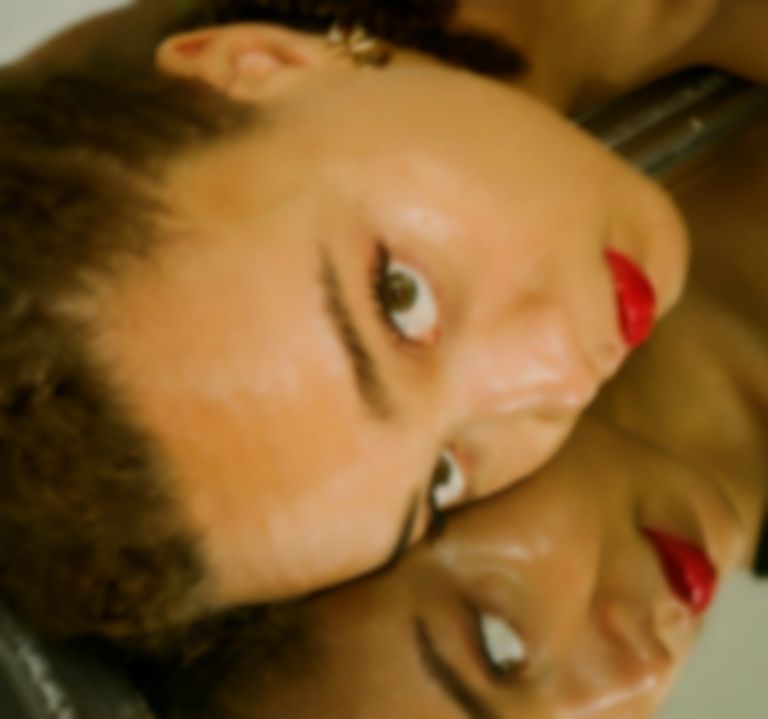 Connie Constance has followed up her debut album with new single "Monty Python".

"Monty Python" is Connie Constance's first single of the year, and follows on from her 2019 debut LP English Rose.

As well as releasing the new single, which arrives just over a year on from her debut album, Connie Constance has launched her own label Jump The Fence, which is, in her own words, "all about taking the risk, pushing yourself; having no fear and just going for it."