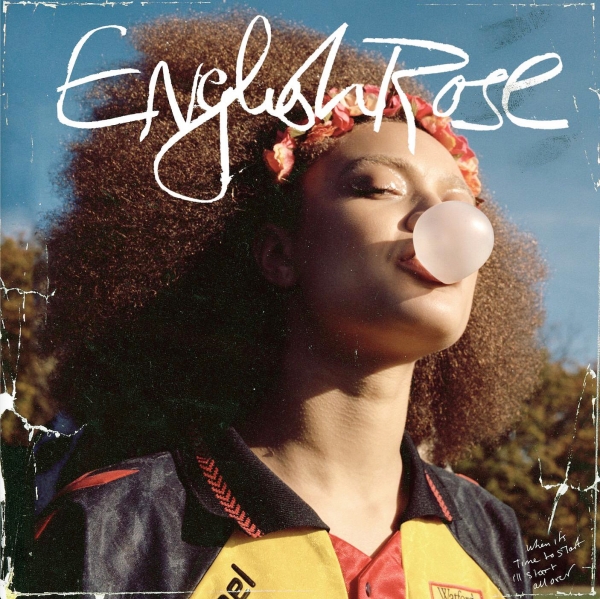 The debut album by Watford-born Connie Constance - who has been carving out her own idiosynchratic, socially conscious take on soul-flecked indie since since her 2015 debut EP - has been a while coming.

Released via AMF, English Rose is a record that feels entirely at home next to labelmates Loyle Carner and Marika Hackman, and is imprinted with a similar artistic freedom.

Opening with the record's title track - an inventive spin on The Jam's "English Rose" - Constance revels in exploring of both national and personal identity across the record's eleven tracks. With tastes rooted across indie and hip hop, and collaborators including Mura Masa, Kwesi Darko and Dave Okum, she straddles a sound that never sits still for a moment and demands inclusivity, both literally and sonically.

That's also the reason English Rose doesn't quite come together as a singular work, with sequencing that feels clumsy and disorienting. It's Constance's vocal - soaringly playful one minute, worn and blunt the next - that anchors things enough to maintain interest.