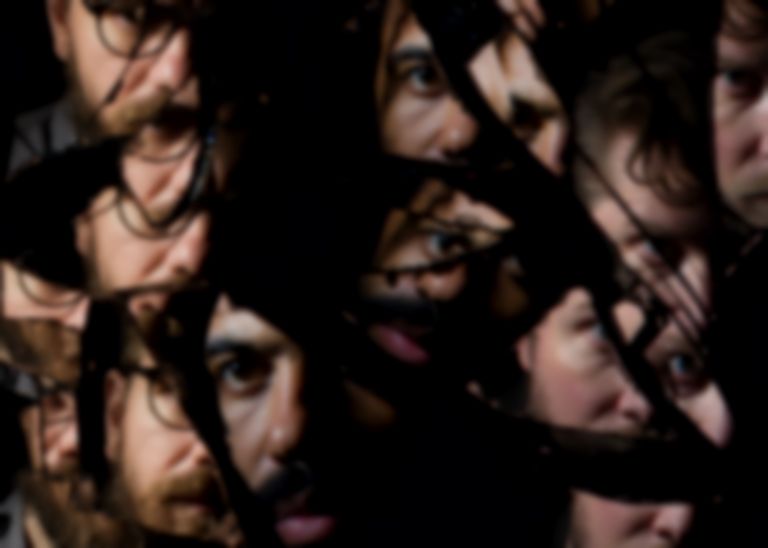 Clipping have released new Cam & China collaboration "'96 Neve Campbell" as the second single from their upcoming album Visions of Bodies Being Burned.

"'96 Neve Campbell" follows on from last month's lead outing "Say the Name", and is a tribute to Canadian actor Neve Campbell (Scream).

The new track features Inglewood twins Cam & China, and is accompanied by a lyric video directed by Clipping’s own Jonathan Snipes and Cristina Bercovitz.

Rapper Daveed Diggs says of working with Cam & China, "We've been fans of theirs for a long time, going back to the days when they were in the group Pink Dollaz. Cam and China continue to be some of the most consistent and under-appreciated lyricists on the West Coast. We've been trying to do a song with them for a while now, and this one felt like a perfect fit - they bodied it."

Visions of Bodies Being Burned will follow on from last year's There Existed An Addiction To Blood album, and will include collaborations with Ho99o9, Sickness, Michael Esposito, Jeff Parker, Tedd Byrnes and Greg Stuart.

Clipping produced the LP themselves before it was mixed by Steve Kaplan and mastered by Rashad Becker.

"'96 Neve Campbell" is out now. Clipping's Visions of Bodies Being Burned album will land 23 October via Sub Pop, and is available to pre-order now.