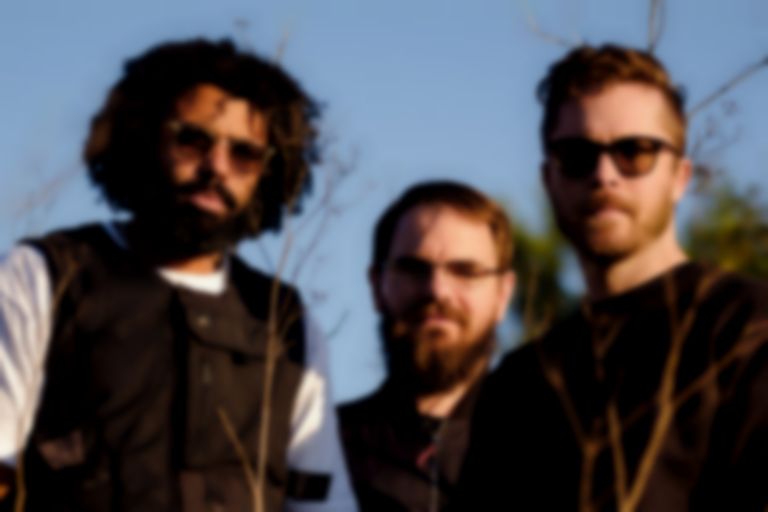 Clipping are back with news of their new album Visions of Bodies Being Burned, and have released "Say the Name" as the lead single.

"Say the Name" is the first taster of Clipping's horrorcore-inspired sequel to last year's There Existed An Addiction To Blood album.

The new single is built on a sample from Geto Boys' "Mind Playing Tricks On Me", "Candlesticks in the dark / visions of bodies being burned".

Visions of Bodies Being Burned will include collaborations with Ho99o9, Cam & China, Sickness, Michael Esposito, Jeff Parker, Tedd Byrnes and Greg Stuart. Clipping produced the LP themselves before it was mixed by Steve Kaplan and mastered by Rashad Becker.

"Say the Name" is out now. Clipping's Visions of Bodies Being Burned will land 23 October via Sub Pop, and is available to pre-order now.