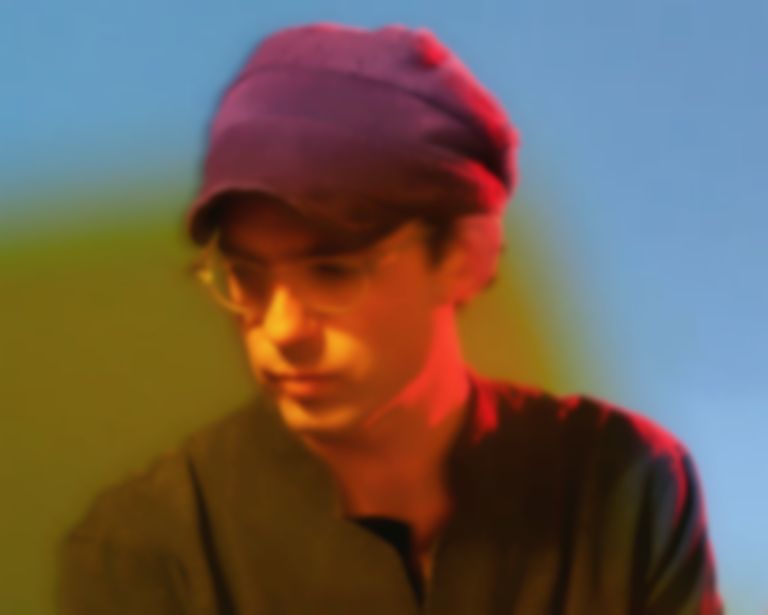 Clap Your Hands Say Yeah have shared new song "Where They Perform Miracles" as the third preview of their upcoming album New Fragility.

New Fragility will follow 2017's The Tourist album. Vocalist Alec Ounsworth says of the LP, "It’s pretty personal. It’s about what I think we’re all experiencing at the moment, certainly here in the United States anyway - trying to move forward amidst an almost cruel uncertainty."

As well as sharing "Where They Perform Miracles", Clap Your Hands Say Yeah have announced a solo livestream performance with Ounsworth via Bandcamp Live on 29 January 2021. Tickets are available now from clapyourhandssayyeah.bandcamp.com.

"Where They Perform Miracles" is out now. Clap Your Hands Say Yeah's New Fragility album will be released via CYHSY / Secretly Distribution on 12 February 2021, and is available to pre-order now.