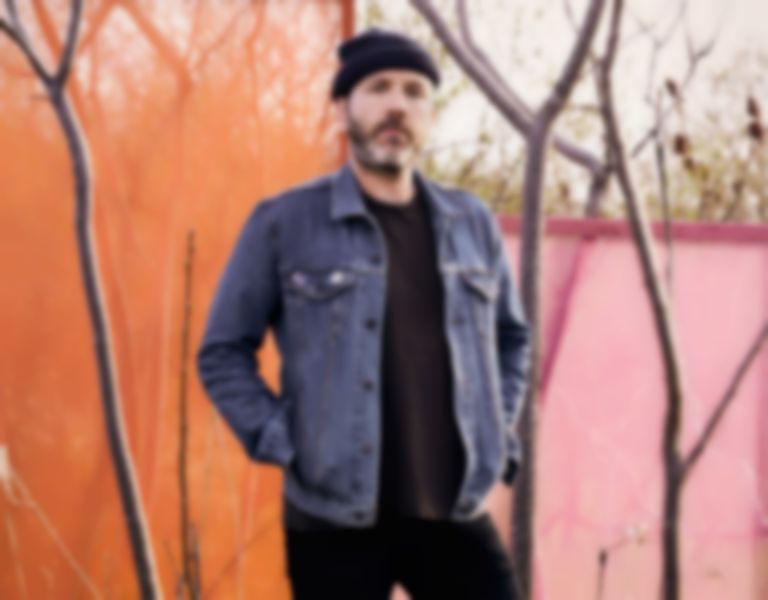 Dallas Green, aka City and Colour, has dropped new single "Strangers" from his forthcoming sixth album.

"Strangers" arrives hot on the heels of "Astronaut" that dropped earlier this month.

Speaking about the new single, Green says, ""Strangers" is about how you will never truly know another human being. You’ll never really understand what it’s like to be inside someone else’s brain or heart. So, we need to appreciate the differences. If we do, maybe we can live better with one another."

Green's forthcoming album will be his first since City and Colour's 2015 release If I Should Go Before You.

"Strangers" is out now. City and Colour's new album will arrive later this year via Green's own Still Records, an imprint of Dine Alone Records.