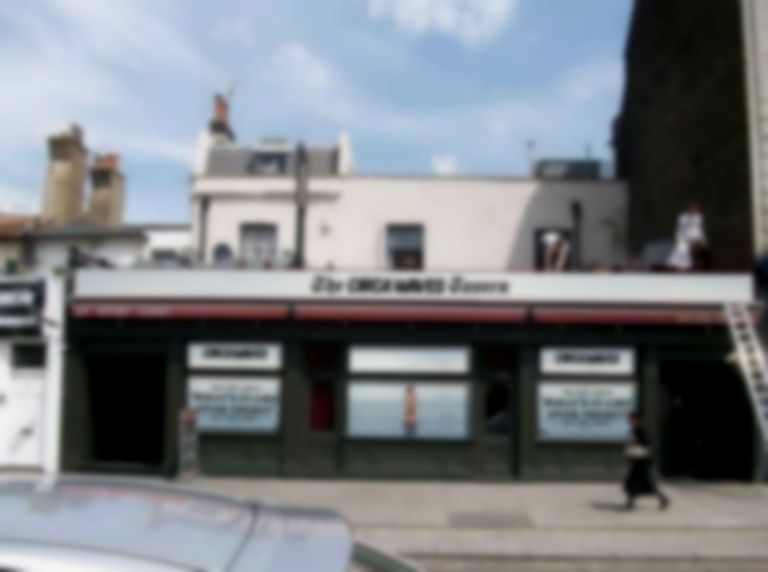 Circa Waves will host a lock-in at The Monarch in Camden ahead of their Roundhouse show in April.

The band are set to take over The Monarch, complete with live music, DJ sets from the band, signed merch, and their own custom beer.

Circa Waves have announced the lock-in ahead of Brexit and their show at Camden's Roundhouse in April.

The band wrote on their site, "We’re all bored the doom and gloom of Brexit, so our plan is to go to the pub and wait for it all to blow over. Actually, the plan is to takeover an entire pub, fill with people, play some pool, pull some pints, toast the upcoming release of our new record and just forget about everything else."

The Liverpool group are currently gearing up to release their third album What’s It Like Over There?.

Earlier this year Circa Waves bassist Sam Rourke told us why humans are fascinated with other people.

The lock-in at Camden's The Monarch takes place on 19 March. What’s It Like Over There? drops 5 April. Circa Waves play London's Roundhouse on 26 April. Find out more.