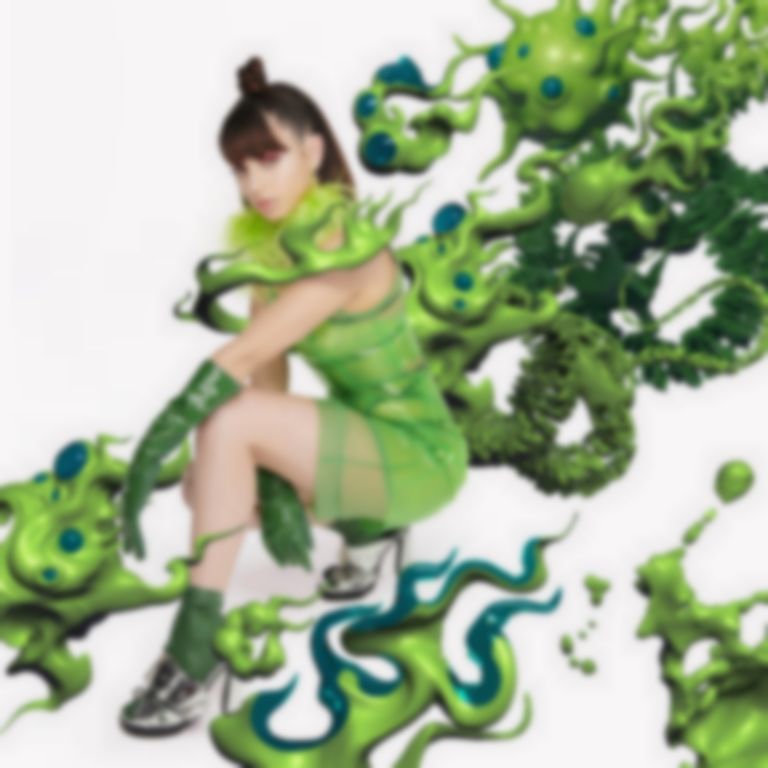 For Charli XCX "1999" is another track to add to her collection of standalone singles that have dropped over the past few months, including "Girls Night Out", "Focus", "No Angel" and "5 In The Morning".

Meanwhile Troye Sivan's appearance on "1999" is his first release since his critically-acclaimed album Bloom dropped back in August.

Charli XCX was recently the focus of a new radio documentary that aired on BBC World Service.

"1999" is out now. Troye Sivan is currently on tour in the US and Canada. Charli XCX will be heading to Australia to open for Taylor Swift later this month. Find out more.