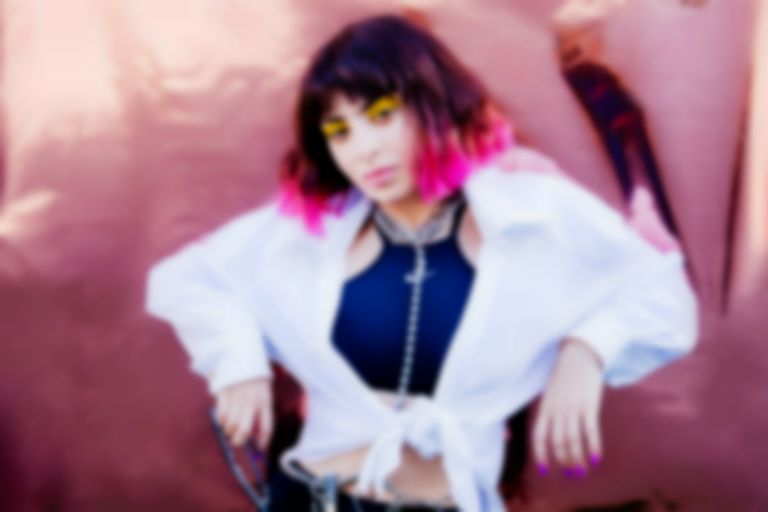 The 1975 have announced a huge outdoor show in London for this summer, where they'll be joined by Charli XCX, Phoebe Bridgers, and many others across two stages.

Clairo, Pale Waves, Beabadoobee, Deb Never, and Cavetown have also been announced for The 1975's Finsbury Park show in July.

The event will see artists perform across two stages, and will have a large environmental focus.

All tickets for the show will be digital, the fuel used to run the event will reduce the carbon footprint by 90%, and the group's sustainable merchandise stall will return, so fans can take old band t-shirts, or old The 1975 tops to be reprinted with new designs.

Festival Republic have also teamed up with Trees for Cities to plant nearly 2000 new trees across the London boroughs of Haringey, Hackney, and Islington. Attendees will also be able to see the carbon footprint of the food stalls through a traffic light system.

The 1975 are still preparing to release their Notes On A Conditional Form album - so far they've released "Me & You Together Song", "The 1975", "People", and "Frail State of Mind".

Their Finsbury Park show takes place on 11 July. Tickets go on sale Friday (31 January) from 9am GMT. The 1975's Notes On A Conditional Form album will land 24 April, and is available to pre-order now.