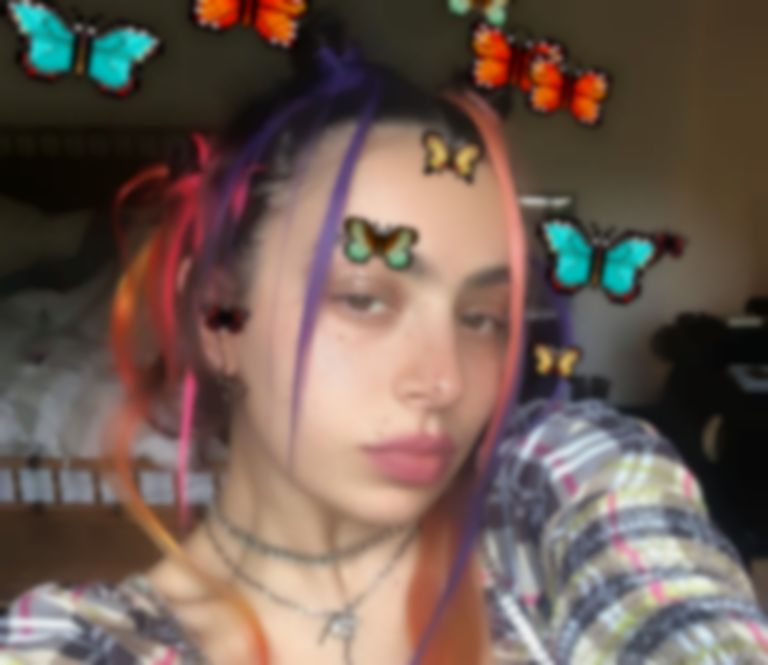 Charli XCX has shared "claws", the second single to be lifted from her forthcoming DIY isolation album How I'm Feeling Now.

"claws" was due to be released tomorrow (24 April), but yesterday (22 April) Charli XCX decided to bring forward the release date of the track.

It follows on from Charli XCX's debut isolation single "Forever" that landed earlier this month, and is produced by 100 gecs' Dylan Brady.

"claws" is out now. Charli XCX's How I'm Feeling Now album will be released 15 May.