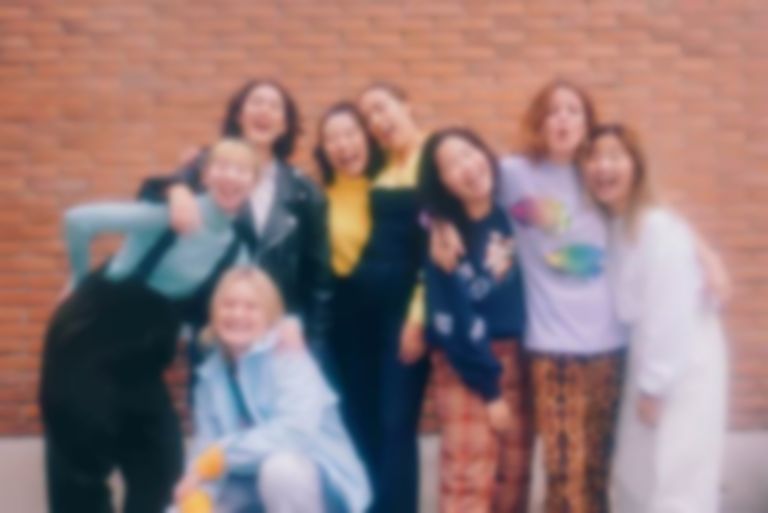 After teasing the collaboration online over the past few weeks, the Japanese and Spanish groups have unveiled their debut song together.

"UNITED GIRLS ROCK'N'ROLL CLUB" is, according to both bands, "a song that screams GIRL POWER!" They add, "You might be from different countries, different languages, but at the end of the day, the music speaks for itself. You can hear it, you can feel it! It's that type of song! Take a listen!"

The new single is CHAI's first since dropping their "Keep On Rocking" song last month, and follows on from Hinds' cover of The Clash's "Spanish Bombs" that was shared in July.

CHAI and Hinds' "UNITED GIRLS ROCK'N'ROLL CLUB" single is out now on Heavenly Recordings. A 7" vinyl is expected to arrive on 18 September, and is available to pre-order now.