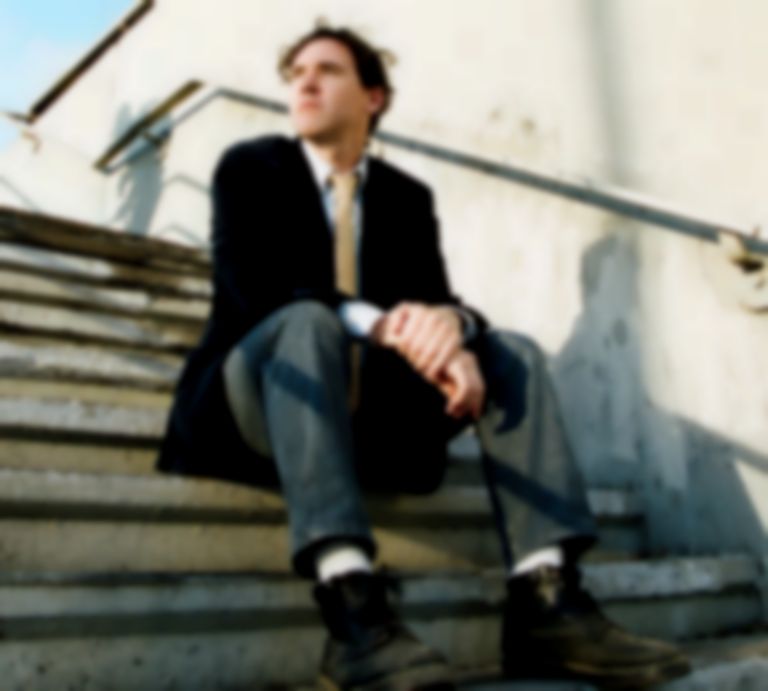 Cass McCombs has released "Don't (Just) Vote", which sees him recruit Angel Olsen and Bob Weir for the updated track.

"Don't (Just) Vote" is an updated version of McCombs' 2011 song "Don't Vote", and features guest vocals from Angel Olsen and Bob Weir before ending with an excerpt of a speech from writer/political activist Noam Chomsky.

McCombs says of the song, "I was compelled to write something for the election and I thought of no better way than to troll myself, laying waste to a much-misunderstood song of mine from over a decade ago, "Don't Vote". Most people never made it much further than the title, anyway. For this new song, "Don't (Just) Vote", the message is clear: Vote, yes, but when you do, imagine the world you would like to see, beyond what appears on your ballot. Harness your imagination and justice becomes inevitable."

The new single is McCombs' first release since collaborating with Steve Gunn on "Sweet Lucy" and "Wild Mountain Thyme" in June.