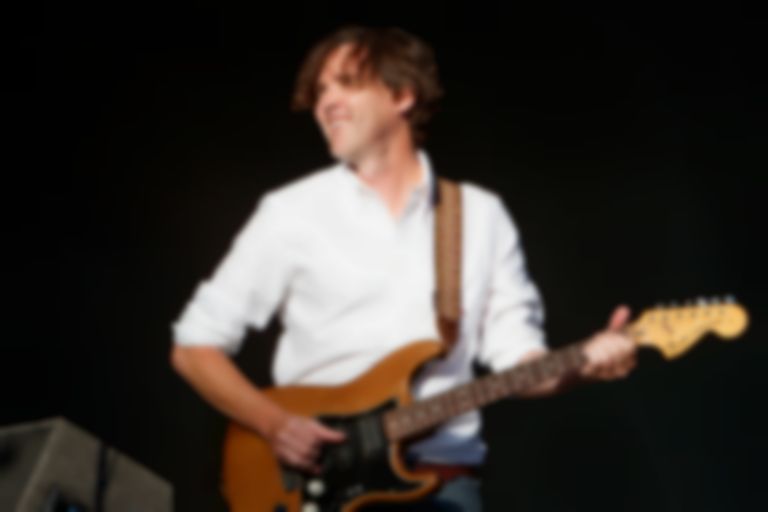 Cass McCombs and Steve Gunn have joined forces to release their own versions of "Sweet Lucy" and "Wild Mountain Thyme".

"Sweet Lucy" is a cover of Michael Hurley's 1976 original, and "Wild Mountain Thyme" was originally an Irish/Scottish folk song.

The two covers were recorded by McCombs and Gunn earlier this year, and are released to fill the void of their co-headlining tour that got cancelled due to COVID-19.

According to Stereogum, McCombs says of the tracks, "We did them both the same day, as quickly as possible, in a studio in Burbank. It was supposed to be a souvenir. I suppose it still is, but for a different reason. We decided to release a 7" of them on Juneteenth and donate proceeds to these organisations supporting black lives to stand in solidarity with the Black Lives Matter Movement."

Cass McCombs and Steve Gunn's covers of "Sweet Lucy" and "Wild Mountain Thyme" are out now.