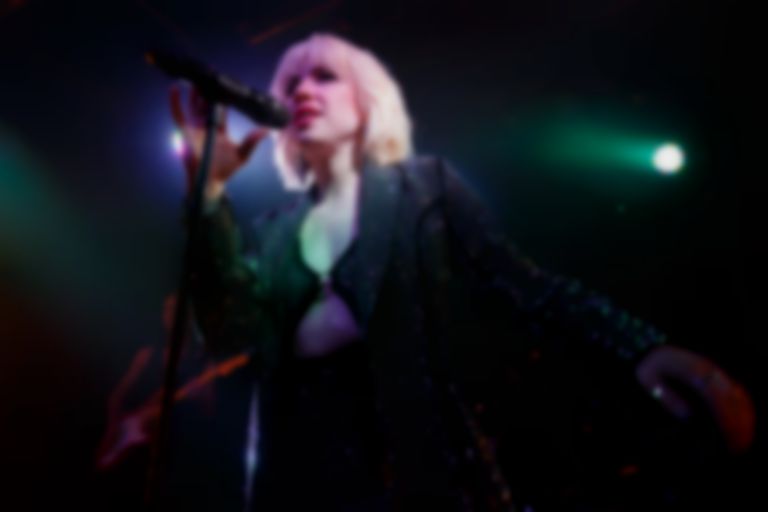 After teasing that she wants to collaborate with Jepsen last Friday (4 September), mxmtoon has announced their collaborative single "ok on your own".

aaaa i made a song with @carlyraejepsen! it's called "ok on your own" and it's out THIS WEDNESDAY! pic.twitter.com/rLb1wJYwZl

mxmtoon also wrote about the collaboration on Twitter yesterday (7 September), "so insane to me that i had the opportunity to collab with an artist that was and still is a pivotal part of the soundtrack to my life ?? beyond honored to have this track with carly coming out. my mind will be blown forever."

She added, "haha makes me wonder what person who is listening to my music now may end up collaborating with me in the future.. the world works in weird ways."

haha makes me wonder what person who is listening to my music now may end up collaborating with me in the future.. the world works in weird ways

The new track will be mxmtoon's first since July's "bon iver", and will follow on from Jepsen's August release "Me And The Boys In The Band".

Jepsen has been hugely generous with new music this year. In May she released her surprise Dedicated Side B album, just days later she also confirmed that she and Tavish Crowe "already made an entire quarantine album" together. Last month Jepsen also made two E.MO.TION bonus tracks available on streaming services for the first time.

mxmtoon's "ok on your own" single featuring Carly Rae Jepsen will be released tomorrow (9 September).