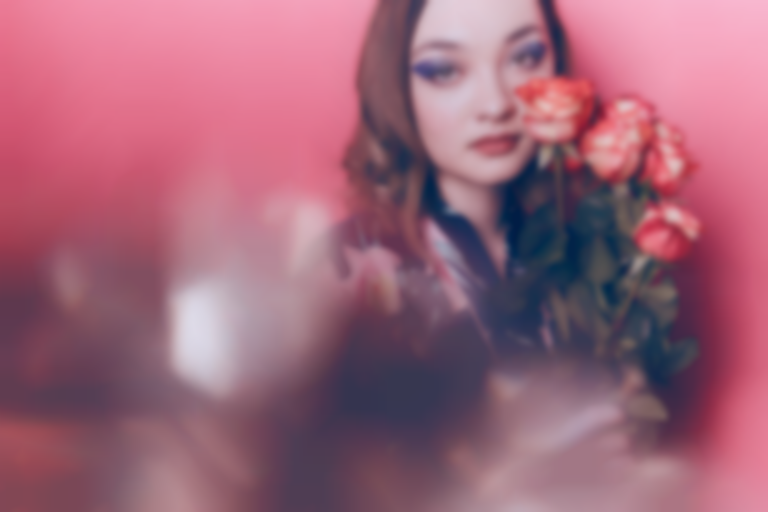 The first single from mxmtoon's second EP of the year, "bon iver" sets the scene for the wonder which Dusk is set to deliver.

The ever-evolving bedroom pop phenomenom started out 2020 sharing her most eclectic body of work to date. Dawn features cinematic strings and sees Maia, aka mxmtoon, sharing some of her most confessional, heart-on-sleeve songwriting yet. Througout summer, she's continued sharing reworkings and remixes of these tracks compiled as the edits – which included a new version of standout track "1, 2" with chloe moriondo.

"bon iver" is the debut release from dusk, a companion EP to dawn. Due out in the Autumn, Maia explains that “when we think of nightfall, we often associate it to the “end” of something. The “bon iver” music video is meant to counter that notion, and to spark thought over the possibilities that are ahead instead."

She adds that "a day does not just end when the sun goes down, you continue to find wonder and joy despite the dark, and a whole other world awaits you as the moon glides overhead. New beginnings are not limited to a rising sun, your world is what you make it whenever you choose to begin."

The new track would sound perfect on a playlist with Bon Iver's music; it's ready to soundtrack your late night drives as the heat of summer continues to linger, long after the sun goes down. A little more raw and stripped-back, "bon iver" sees Maia capture some of the magic which she created on her debut album the masquerade.

Don't expect the rest of dusk to follow suit; it's not all going to be fireflies around the campfire and watching the city's skyline change. "bon iver" is an invitation into the nightime, into this new space which Maia will explore wholeheartedly. With dawn as its predecessor expect Maia to intertwine the familiar with the unexpected as she shares this next chapter.

"bon iver" is out now. dusk is 1 October. Find mxmtoon on Instagram.