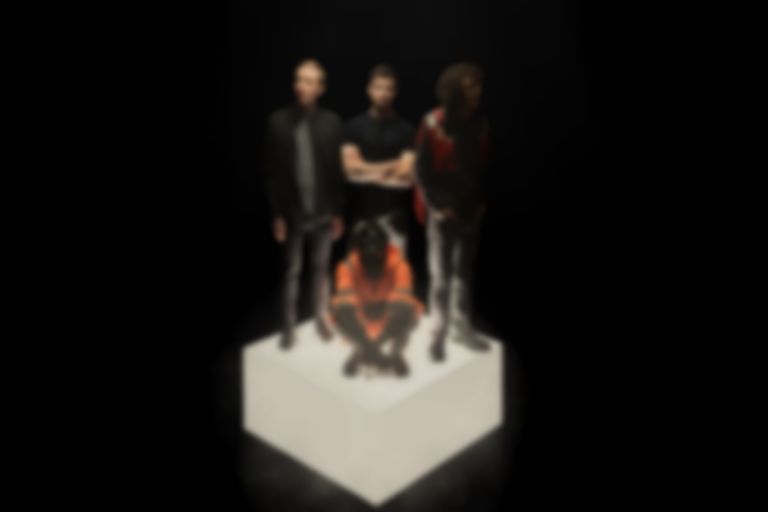 Car Seat Headrest have released "There Must Be More Than Blood", the fourth single to be lifted from their new album Making A Door Less Open.

"There Must Be More Than Blood" follows on from recent singles "Hollywood", "Martin" and "Can't Cool Me Down".

The seven-and-a-half-minute single is also accompanied by a dix-minute acoustic performance of the new track. It sees the band's Will Toledo dressed as his alter-ego Trait.

The album was created over the course of four years. The band recorded the album twice with their side project 1 Trait Danger - once live with guitars, drums, and bass, and once in a MIDI environment using synthesised sounds. The two albums were merged during the mixing process.

"There Must Be More Than Blood" is out now. Car Seat Headrest's Making A Door Less Open album lands via Matador on 1 May, and is available to pre-order now.