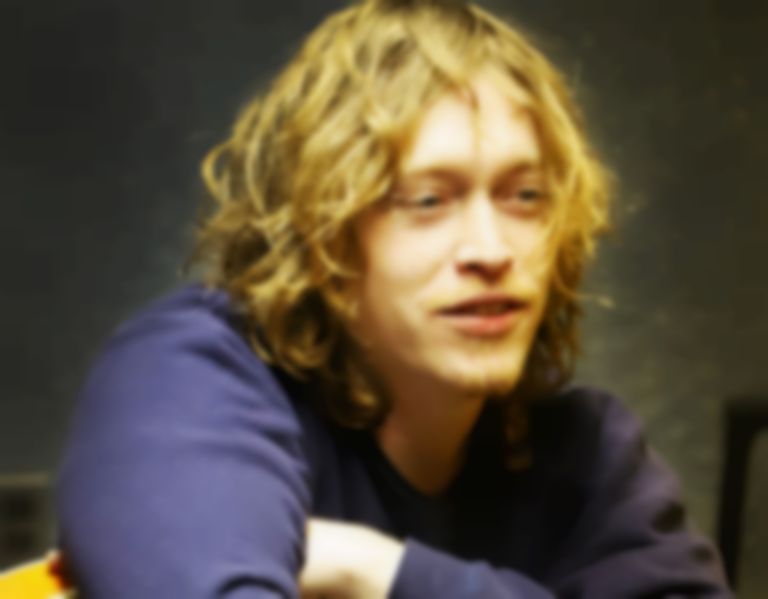 Caleb Landry Jones has shared "I Dig Your Dog", a third glimpse of his forthcoming debut record The Mother Stone.

"I Dig Your Dog" lands after previous outings "All I Am in You / The Big Worm" and "Flag Day / The Mother Stone".

Jones started recording music aged 16, and has a back catalogue of over 700 songs. It wasn't until Jones had a meeting with Jim Jarmusch that the idea of releasing music became more real. Jones says, "I was a big fan of his work. Instead of wanting to talk, I thought I’d write him a piece that would somehow let him know who I was."

"I Dig Your Dog" is out now. Caleb Landry Jones' debut album The Mother Stone lands via Sacred Bones on 1 May, and is available to pre-order now.