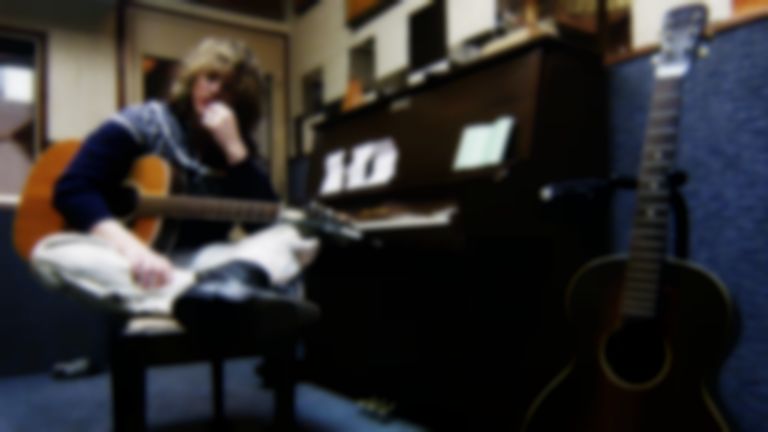 Jones is best known as an actor that has starred in films such as Get Out, X Men: First Class, Three Billboards Outside Ebbing, Twin Peaks, and more.

Today he's shared his debut single "Flag Day / The Mother Stone", despite having started recording music at the age of 16.

His back catalogue spans around 700 songs, but it wasn't until Jones had a meeting with Jim Jarmusch that the idea of releasing music became more real.

Jones says, "I was a big fan of his work. Instead of wanting to talk, I thought I’d write him a piece that would somehow let him know who I was."