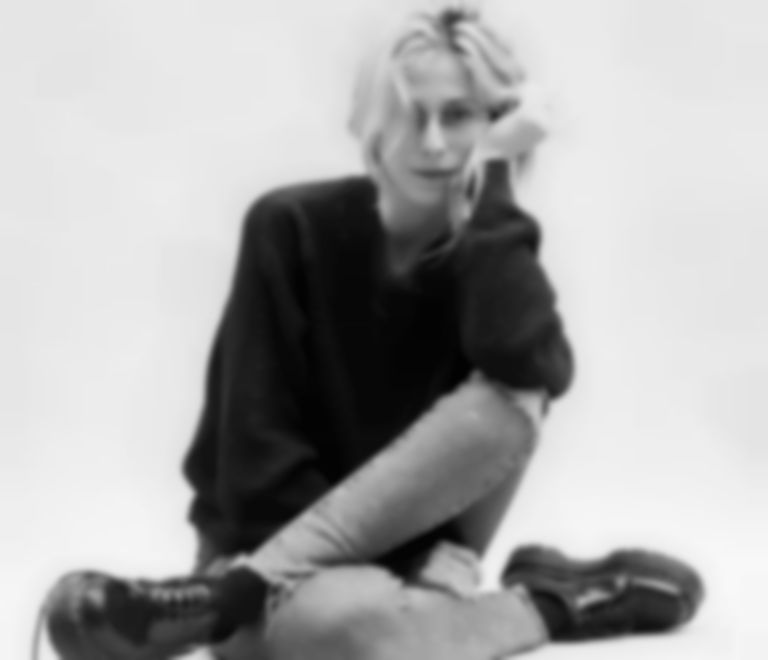 Bully's Alicia Bognanno is back with fresh track "Hours and Hours", a third taster of their forthcoming album SUGAREGG.

"Hours and Hours" is the third single to be released from SUGAREGG, following on from previous tracks "Every Tradition" and "Where To Start".

Bandleader Alicia Bognanno says of the new single, ""Hours and Hours" is about my mother and I finally figuring out our relationship. She and I had a really hard time connecting growing up and at times felt like it would never happen. Over the past five years we have become best friends, she is now the very first person I call when I am at my absolute lowest and has saved my life. I realise now how similar we are and how that probably had everything to do with why we had a difficult time with each other growing up. I wish I knew sooner how much we could relate but am eternally grateful that we have figured it out now and I’m just so thankful to be on good terms, I love her dearly."

The 12 tracks that make up SUGAREGG were recorded and mixed by John Congleton, and features additional production/mixing by Graham Walsh. The album was recorded between Pachyderm Studios in Cannon Falls, Minnesota and Palace Sound in Toronto, Ontario.

Bognanno says of the LP, "There was change that needed to happen and it happened on this record. Derailing my ego and insecurities allowed me to give these songs the attention they deserved."

She adds, "This is me longing to see the bigger picture, motivated and eager for contentment in the best way. I hope the happy go lucky / fuck-it-all attitude shines through some of these songs because I really did feel like I was reentering a place I hadn’t been to in a while and was excited to be back there."

"Hours and Hours" is out now. Bully's SUGAREGG album is due for release on 21 August via Sub Pop, and is available to pre-order now.