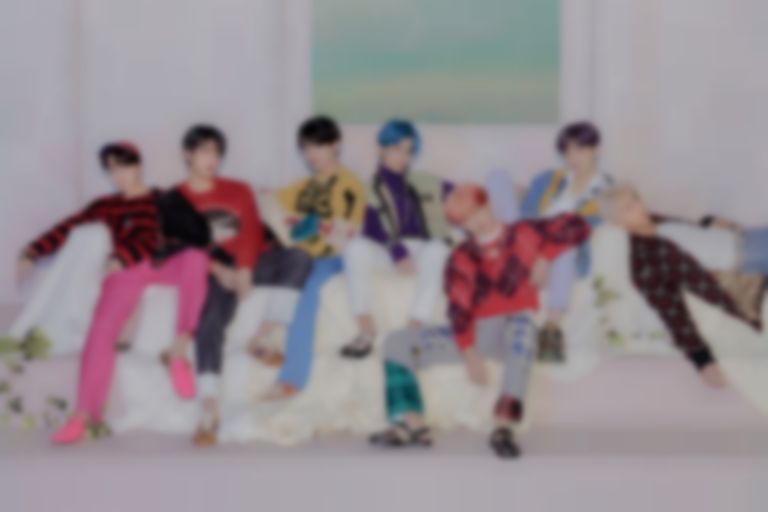 BTS have shared "Black Swan", the first single from their forthcoming album MAP OF THE SOUL : 7.

"Black Swan" is the first official single from their new record, and arrives after the group dropped their "Interlude : Shadow" comeback trailer last week.

BTS' new album will follow on from last year's MAP OF THE SOUL : PERSONA.

The release of "Black Swan" marks the completion of phase one of their new album campaign. Phase two will see BTS release another comeback trailer titled "EGO" next month.