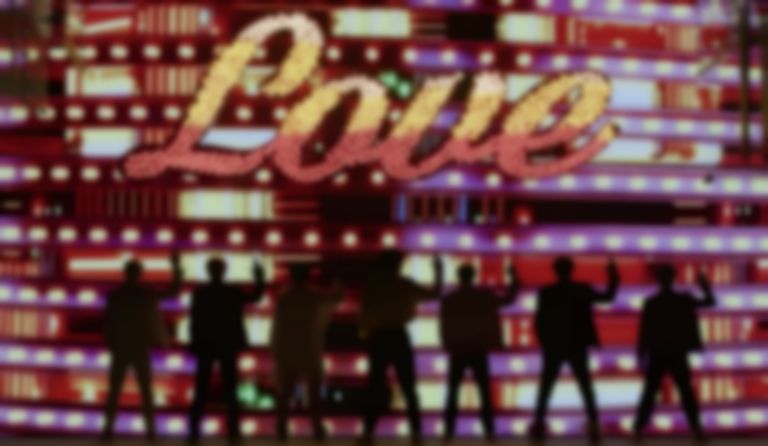 BTS have broken the record for most views in 24 hours on YouTube, overtaking fellow K-pop group BLACKPINK.

Just weeks ago when BLACKPINK released their "Kill This Love" video, they achieved the most views in 24 hours on YouTube with 56.7 million in one day, overtaking the previous record holder Ariana Grande, who had 55.4 million views in a day of releasing "thank u, next".

Fellow Korean superstars BTS have now taken the lead with YouTube's most views in 24 hours record, by racking up a staggering 74.6 million views on their "Boy With Luv" collaboration with Halsey, which dropped alongside their Map Of The Soul : Persona album last Friday (12 April).

Four days on from dropping the new video, "Boy With Luv" already has over 142 million views.

Map Of The Soul : Persona is out now. BTS play Wembley Stadium from 1-2 June. Find their full list of tour dates.