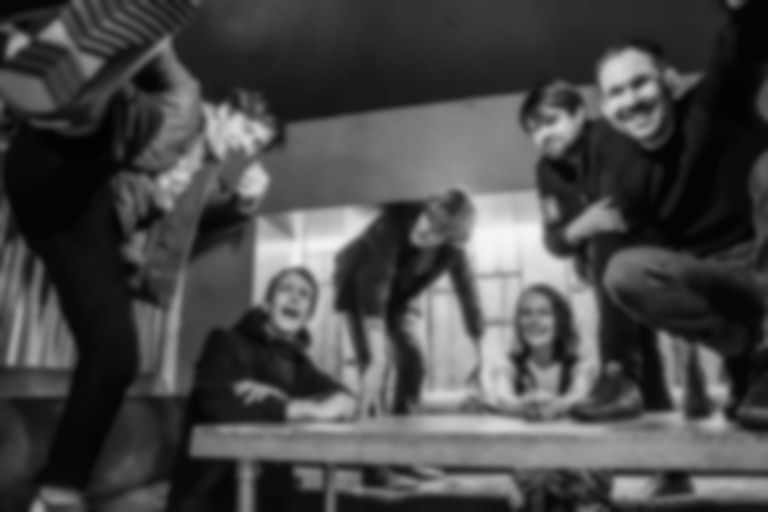 The new single follows the pep of "Bad Bohemian" and mixes catchy Franz Ferdinandisms with bright and breezy riffs - it's described as "a rocket-powered love letter to friendship."

British Sea Power have a UK tour planned for April, including a show at London's O2 Shepherd’s Bush Empire. Find out more about their live plans.

Let The Dancers Inherit The Party is out 31 March on Golden Chariot/Caroline.