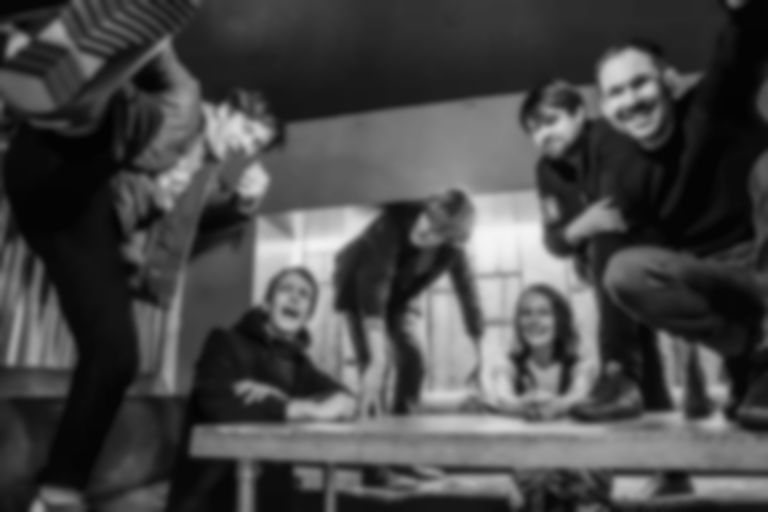 The Brighton outfit are following up their 2015 Sea Of Brass box set and 2013 and 2014 soundtrack LPs From The Sea To The Land Beyond and Happiness. It's the first new studio album since 2013's Machineries Of Joy.

Martin Goble (guitar) says of the record: “It was made to a background of politicians perfecting the art of unabashed lying, of social-media echo chambers, of click-bait, and electronic Tonka Toys to keep us entertained and befuddled. All this can easily make the individual feel futile. But I think we’ve ended up addressing this confusion in an invigorating way, rather than imprisoning the listener in melancholy. Musically, it’s our most direct album and maybe the first one where we maintain a coherent mood from start to finish. Perhaps a little clarity isn’t a bad thing at this point. There wasn’t a plan to create an album with any particular subject matter but we’ve kind of ended up with a case of ’think global, act local’ – an album where individuals are dealing with their domestic and personal lives against a background of uncontrollable international lunacy.”

The album has been recorded in Sussex, London, and on the Isle Of Skye and was crowdfunded with the help of their fanbase. It's not being released via long-time label Rough Trade, but rather their own Golden Chariot (via Caroline).

Let The Dancers Inherit The Party is out 31 March on Golden Chariot/Caroline.