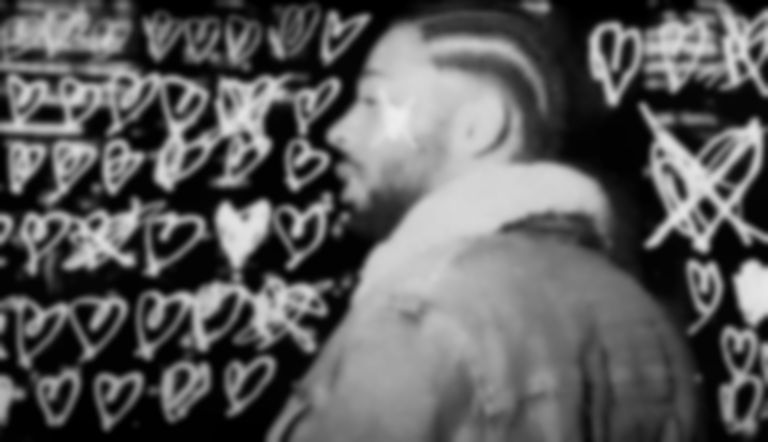 Brent Faiyaz has unveiled new single "PRICE OF FAME" as the latest preview of his WASTELAND album that's out next month.

"PRICE OF FAME" is accompanied by a Bobby Banks-directed video, and will appear on WASTELAND with earlier singles "Wasting Time" with Drake and The Neptunes and "Gravity" featuring Tyler, The Creator.

WASTELAND will follow his 2020 project Fuck The World, and is executive-produced by Jonathan "Freeze" Wells. It'll also feature collaborations with Alicia Keys, Joony and more.

"PRICE OF FAME" is out now. Brent Faiyaz's WASTELAND album will be released via Lost Kids on 8 July.