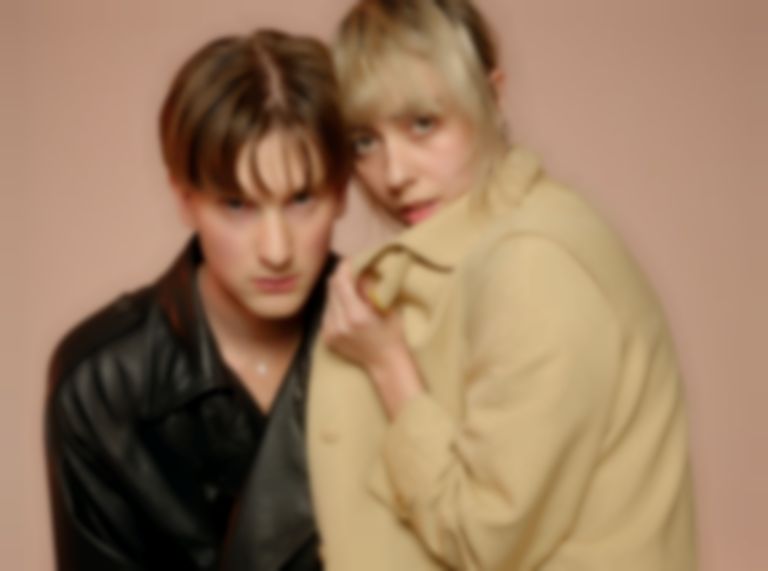 Blue Hawaii have released new song "Feelin'" as the second track to be shared from their forthcoming mixtape Under 1 House.

"Feelin'" is the opening track on Under 1 House, and is released after "I Felt Love" landed earlier this month.

The duo say of their new single, "We jammed out the song following a series of shows in North America and Europe where the crowd would respond best to no frills, fun and straightforward grooves with a nice loud vocal on top. The song mimics the feeling of those concerts and contains a classic touch of house music with the added flair of live saxophone and loose drum programming."

Under 1 House will be the duo's first project since last year's Open Reduction Internal Fixation album.

The mixtape was written during Blue Hawaii’s 2019 North American/European tours, and recorded in a cabin in rural Québec.

"Feelin'" is out now. Blue Hawaii's Under 1 House mixtape will land via Arbutus Records on 25 September.