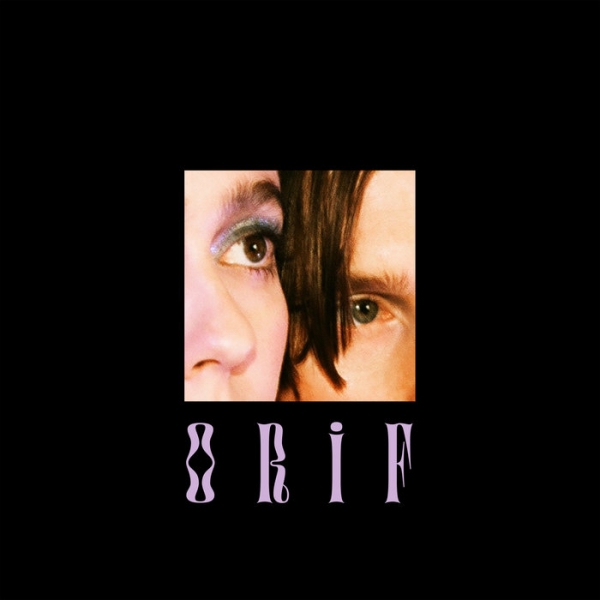 In an era of nostalgia for the transformative powers of past music, memories from the acid house scene and the Second Summer of Love are trickling back into the public consciousness.

As well as old-school ravers reminiscing over the music that sound tracked their youth, a younger generation are also finding harmonic bliss in the squelching sound of 303s and hedonistic house beats.

Blue Hawaii are a duo finding inspiration from this dancefloor revolution. Meeting in Montreal after hosting shows and parties together, Raphaelle 'Ra' Standell-Preston and Alex 'Agor' Kerby continued to create together despite splitting their time between the Canadian province and Berlin - drawing inspiration from the city's dark, cavernous dancefloors.

Open Reduction Internal Fixation, the pair's fourth studio album, is pocketed with elements of feverish UK garage, hypnotic trance melodies and pounding four-on-the-floor rhythms. It spans across multiple genres effortlessly, lead single “All That Blue” awash with sultry Balearic beats as Ra wishes away the grey, wintery skies. Its soft pink hues melt into the syrupy tones of her voice, flooded with late night euphoria as the evening blurs and shifts under the pulsing club lights.

Just before embarking on a South East Asian tour in 2018, plans quickly changed when Agor broke his heel in Germany. Returning to Montreal for treatment, the severity of the injury required ‘Open Reduction Internal Fixation’ - a surgery that would eventually influence the title of their fourth collaborative project.

During this intensive surgery, Ra was also dealing with the emotional turmoil of losing a long-term partner. The record feels like a sense of catharsis for the pair, using music as a remedy for their open wounds. “On A High” is a glittering dance number, designed to be pumped clamorously through the speakers. Its luxurious groove is infectious if ephemeral, climaxing in a dizzying clatter of garage style beats.

“Still I Miss U”, a pastiche of Everything But The Girl’s “Missing”, is a forlorn love song detailing the aftermath of Ra’s breakup - transforming pain into dancefloor euphoria. The soft breakdown is mixed with layers of percussive breakbeats and hypnotic dance confection, sweeping the listener expertly across the dancefloor.

Although the record is a textured homage to '90s house and trance classics, its energy wanes on closing tracks “Boileau” and “Can We Go Back”. The revelers stamina begins to weaken as daylight trickles onto the vast dancefloor, revealing the sweaty mass of bodies convulsing below. Overall though, this is a capable and emotionally intelligent reimagining of well-honed dance-pop tropes.